Firstly I had no intentions to attend this event . It had some good guests but I’ve never seen Quadrophenia which was the big reunion and the big draw for this event. But I was meant to be at another event which sadly was cancelled . Lucky the good people at Cov-Con offered those affected by other event cancellations free entry. So I thought I would make the most of the free entry and check out the event with my friends.


The guest list had quiet a mix of people from dads army to gladiators with the occasional Star Wars and game of thrones guests thrown in as well.


The guest prices averaged between £10-£20 with selfies between £5-£10... and no I’m not going to mark the event down for charging for selfies .. I’m still not a fan of it but this is becoming the norm at signing events. So I have to accept this and stop blaming the individual events ... but I’m grumpy inside still


I arrived just after 10 and there was a nice steady queue which took about 20 mins to get in.


Lucky I saw the queue as there wasn’t any signs that I saw to advise where the entrance was. Upon entry found the main hall . It’s a fair size with guests alone the exterior and stalls in the middle.


We wandered around to get a lay of the land. The first thing I noticed was how busy it was. I heard that there were at least 1000 presold tickets. Which for a small local event is amazing .


Can buy 5 autos for £40 and other offers which can save you £2+ per auto depending how many you buy. Sadly this offer is only available on the £10 guests which were not the headliners but sole good names and helped me with the dads army guys. This offer was available to be used on at least half the guests which is a good percentage and also made people buy extra autos that they previously may not have because it was a nice little saving.


After buying the 5 for £40 offer we had to back to the front entrance to buy the photo shoot tickets but when we got there we were told they were on sale in hall 2 ... I didn’t know there was a hall 2 so that was another surprise.


We crossed the small dividing road and went into the second hall. This was another large hall but with less stalls .


There was the photo studio and stage ok ones side and then around the venue was a few stalls and displays - props that could be ridden or have photos with for a price. Ranging from £3-£5 from what I saw .


At the rear of the hall was 2 ladies and a man getting body paint . I wasn’t quiet sure what they were doing as it didn’t feel like a tutorial and it was a bit awkward to go and ask as they were wearing very little. The man was made into c3p0 and looked great from what I saw .. the ladies I couldn’t work out and didn’t want to keep staring ... so after 20 mins I walked away. I have seen the final images since on the website and one is a snake woman.


So onto the guests


Ian lavender (dads army) -
I met him for a friend and he he was delightful, got him to write a quote for her which he didn’t mind but joked that it was wearing him out and the pen would run out . I got a quick selfie. It sad to see him looking so frail but he was still very Witty and with it.


frank Williams (dads army)
Again I met him a friends auto and this meet was quiet heartbreaking. He is a very old and frail man and was hard to have much of an interaction. He was warm and friendly and we had a nice selfie but you could see him shaking when writing and when he had his arm around me. It’s v hard when see guests in this condition. But you know most of the time it is what they want and it gives them some positive interactions but it’s still sad to see.


Jet - gladiators
I only met her mainly to wind my brother up as growing up he was the big jet fan ( I was more a lighting lad) she was very sweet and we had a nice chat about her time on the show and I got a nice cuddle in my photo with.


Cobra - Gladiators
Well ... cobra was one of my faves as he was more the martial arts style. If you meet him ... set aside a bit of time . He loves to talk. Heard about his injury history and how he’s not as close to the others any more. He was a nice guy but felt needed to escape. But fair play to him wearing his costume trough out the day


John Leeson - bungle from rainbow
We said a quick hello as my friend is a fan of rainbow. I’ve met him before and he is sweet he did the bungle voice and made her day.


We had a lot around the stalls and headed to the other hall where my friends took a photo with the Star Wars props. It looked really well made ... tho I may have nightmares of the monsters inc Randall.


So far all positive .. which tbh is what most of the event was


The only 2 negatives all day


Signage - there was not much around, so unless I had asked I wouldn’t of even known about hall 2 and although there was posters behind each guest with the panel and photo time written on I only saw one official photo shoot time table on the wall. But was told this was then moved.


A friend missed their photo shoot due to this but they did manage a reshoot later so the event did so what they could to fix this.


But for next time a lot more signage would help people.


I never got a photo shoot but I saw a few and I did like the background - a blue and red vibrant. It works and I was told that the guests took time with the attendees and they never felt rushed. They took multiple photos and they have out a card with code and website for you to download the others if you want ( not sure if cost tho)


Would I go again? It depends on the guests due to journey but overall yes.


One event to keep an eye on for the future 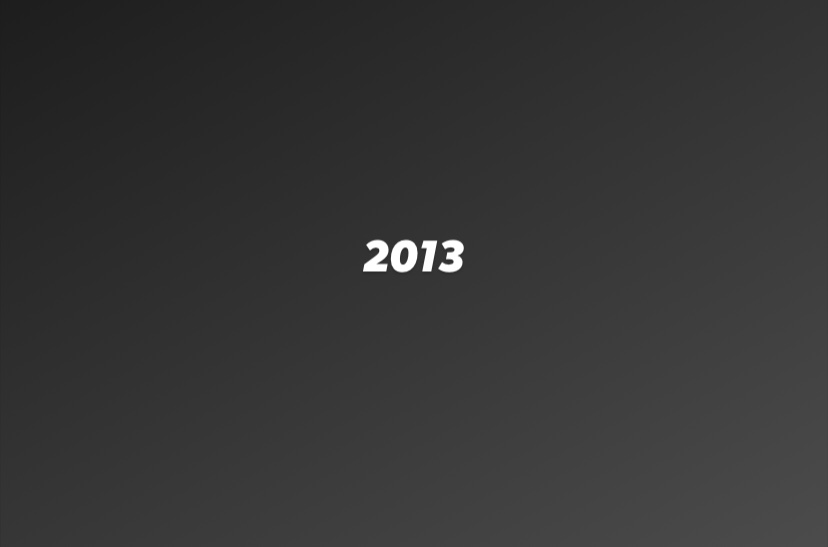 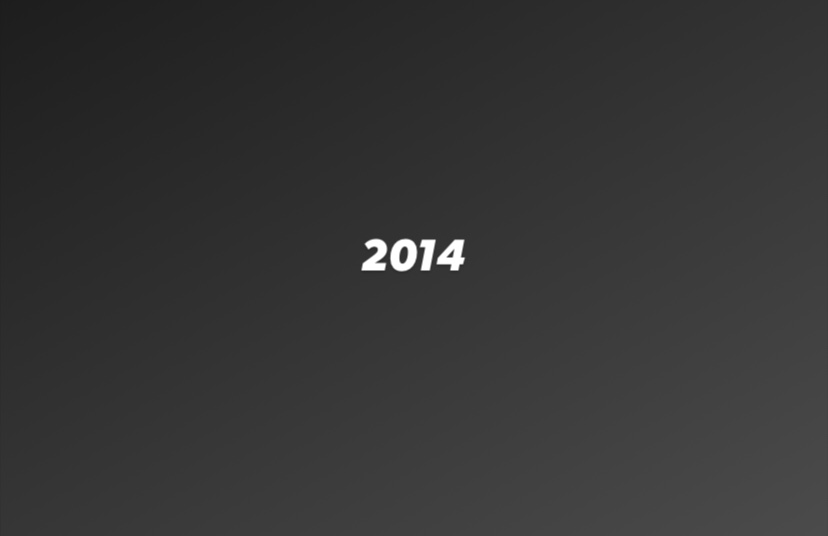 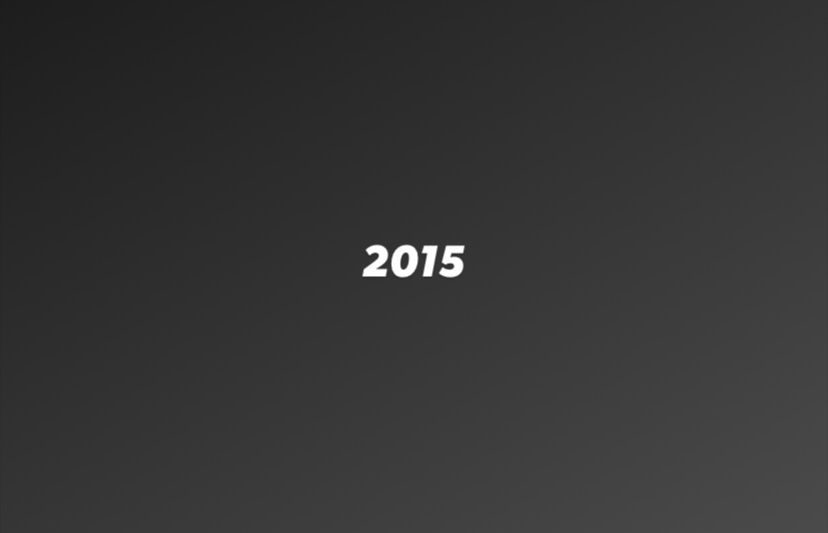 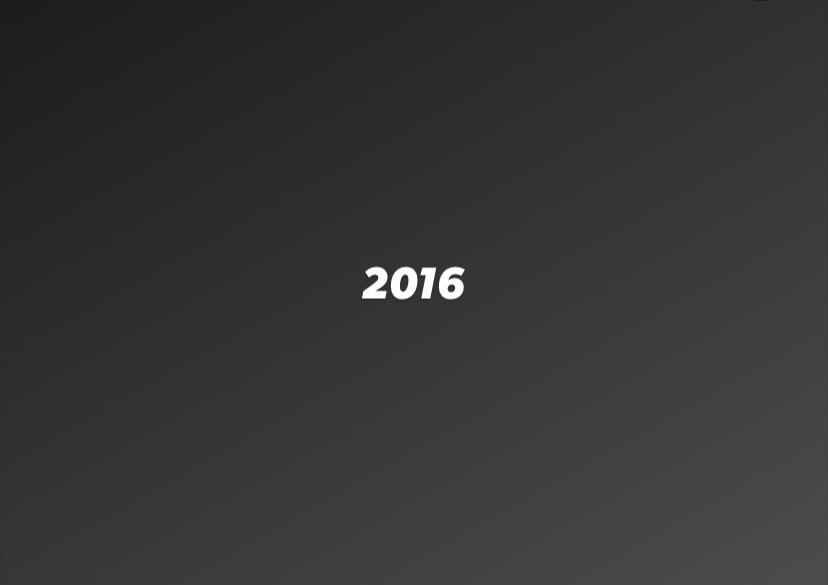 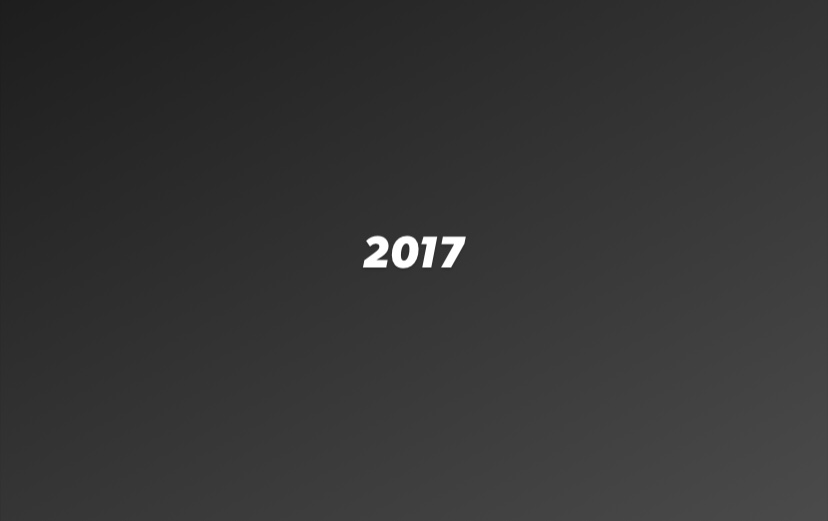 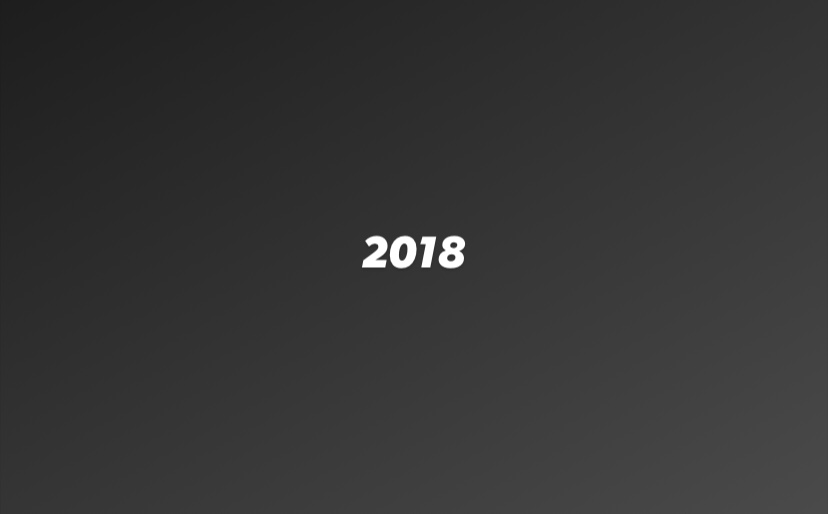 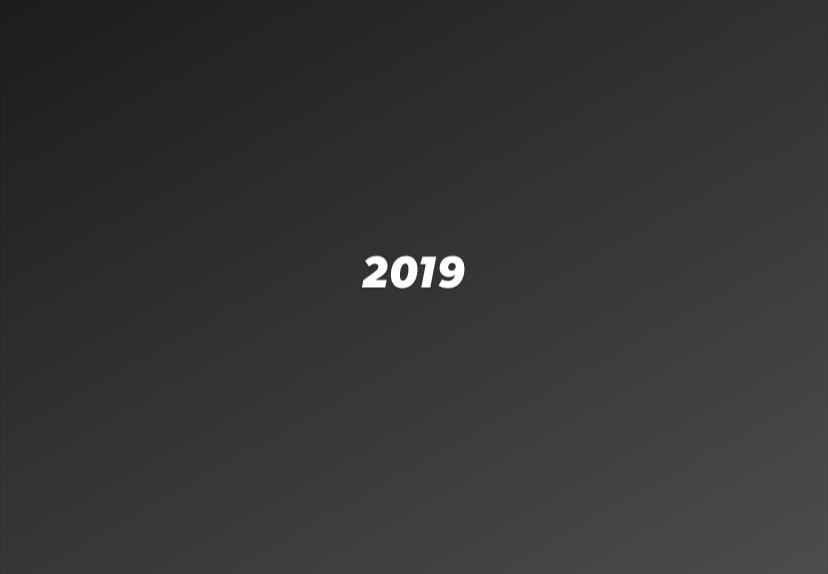 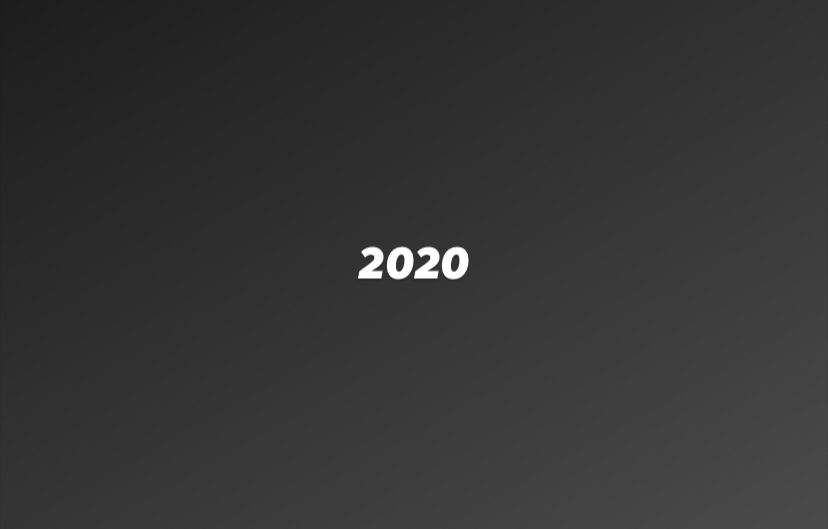 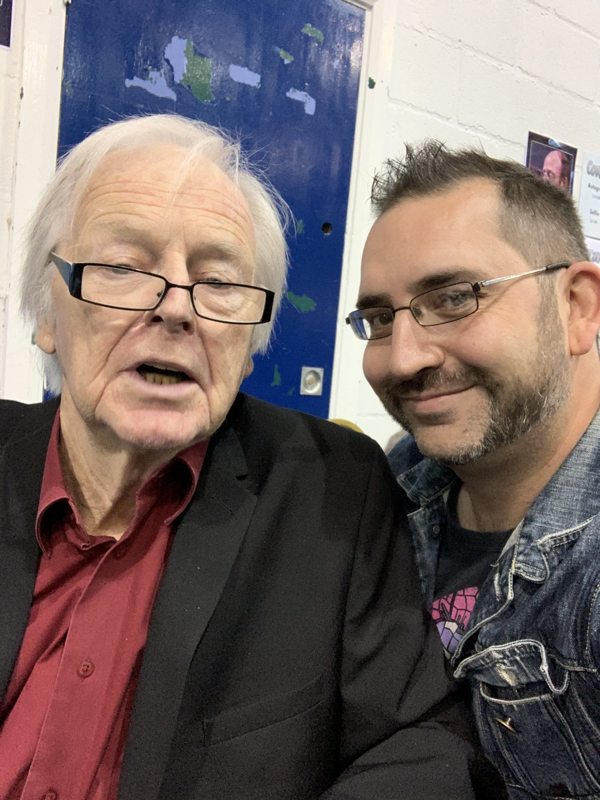 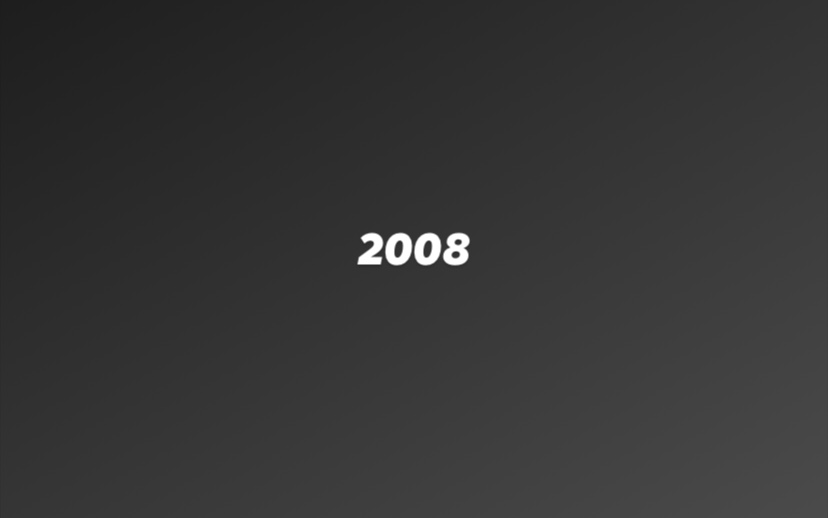